Two days ago we were in Missoula, Montana, visiting with our friends the Messengers and exploring a city we feel more and more drawn to move to. We had visited Missoula in early February to check it out as well as other parts of western Montana. When we first visited Missoula it, and we, were very different than today.

Missoula was under a bed of fresh snow and under a ceiling of thick clouds. It was a town of 60,000 people, or 59,200 more than where we were currently living and way too many for us. It had interesting restaurants (one of them even featured the word ‘fusion’ in its title, a concept that’s absent for probably 100 mile radius from where we are at now), but nothing that blew us away. It had tall buildings that hid the beauty of the surrounding mountains. It had bridges that covered the flowing river that runs through the city. It had neighborhoods crammed with houses on small 6,000 sq/ft lots. It had stoplights and metered parking, directing a ooze of cars as they crowded the streets. It was, most definitely, not a place we wanted to live. That was pretty clear from our visit there. 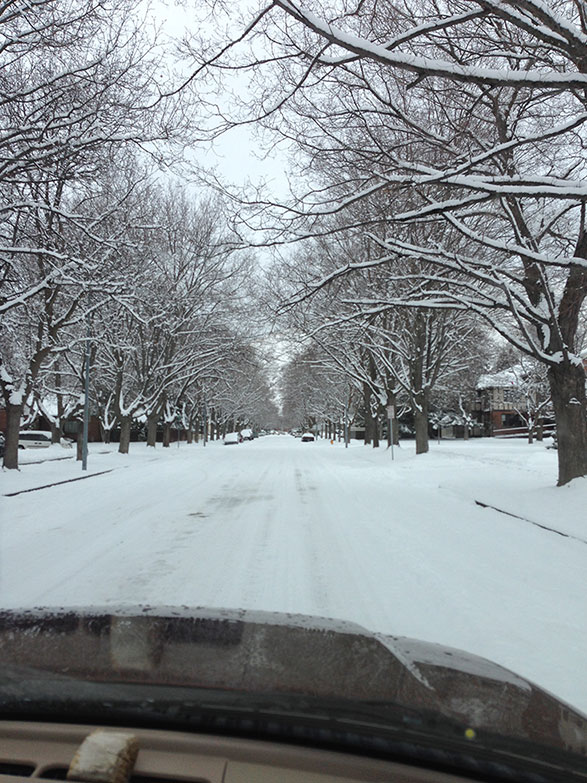 As we visited Missoula today we saw a very different city. It still has 60,000 inhabitants, but these are now 59,200 more potential friends and acquaintances. It has food trucks, craft pubs, small bakeries, and a food scene that is really trying. It has a wide range of amenities and businesses for our convenience and exploration. It has bike paths all along the river and throughout the city. It has cute neighborhoods with little houses and nice lots, many which are just teeming with potential. It has cars, life, and energy. It has become, most definitely, a place we want to live. 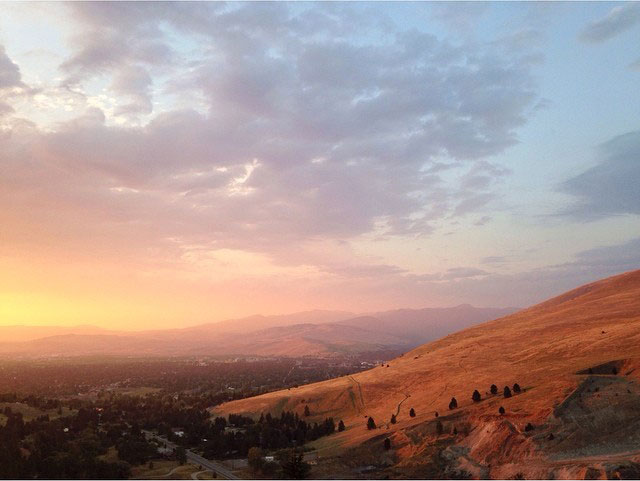 Missoula in the summer. Photo by Amy Messenger

In short, we did, or at least our priorities did. When we first moved to the Madison Valley we were struck by just how incredibly beautiful this place is. I had never lived in a place of such visual wealth. Every morning I would wake up in awe of our view, and every evening I would watch as the sun painted the mountains pink, then blue, and finally black. It was magnificent. Once you expose yourself to this kind of beauty, how can you ever settle for anything less? What we’ve learned however and what I’ve alluded to in my previous post about structure, is that beauty is not enough for us. People come to where we are for the isolation and beauty it provides them. We just discovered that while we want the beauty, we don't thrive on the isolation. 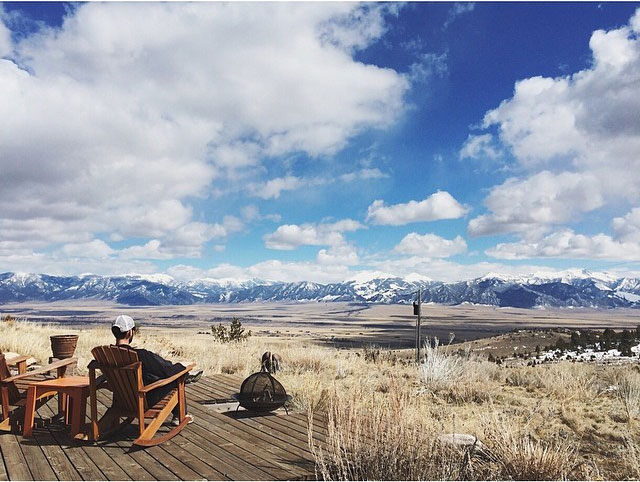 View of the Madison Range. Photo by Liz

When we first visited Missoula our number one priority was finding a place whose beauty equaled or surpassed the Madison Range. Well, there just may not be anywhere else in the world that does that (although I hear Glacier National Park gives it a real run for its money). Seeing Missoula and the Bitterroot, which in many ways don’t stack up, made us believe that it was not the place for us. Now our priorities have changed and with this new set of lenses with see Missoula and the Madison Valley in an entirely new light. Nature is still important to us, but community has taken it’s place as the number one criteria. We are willing to live in a city, to have our kingdom go from 9 acres to 6,000sq/ft (or less), to have asphalt roads and buildings and cars, yet most importantly, to have more people to live life with.

To be clear we’ve met some really amazing folks where we are now. There’s Judy, a bed and breakfast owner who we just adore. There’s Al and Vicki (Vicki was my baking teacher) who have really taken us in and have been a tremendous blessing. There is Sheri and Jim Jarvis that have been our constant companions here. Liz has also made some friends of her own (shout-out to Mel!). We would be leaving some really amazing people, but it has come to a point where we must.

On our last visit to Missoula we biked all around the town looking at houses for sale. Not that we were in the market for them, but simply as a way to generate destinations in the city. It was great to see the different neighborhoods, all the bike paths, and get a feel for the city in a way that we just wouldn’t be able to by car. We left feeling more at peace about the place and with a sense that therein lies the next step in our great adventure.

what is worth your while?

I recently had a Skype session with a complete stranger who I connected with on Hacker News. There was…

So I have decided to try and become a writer. I’m actually still figuring out what that even…