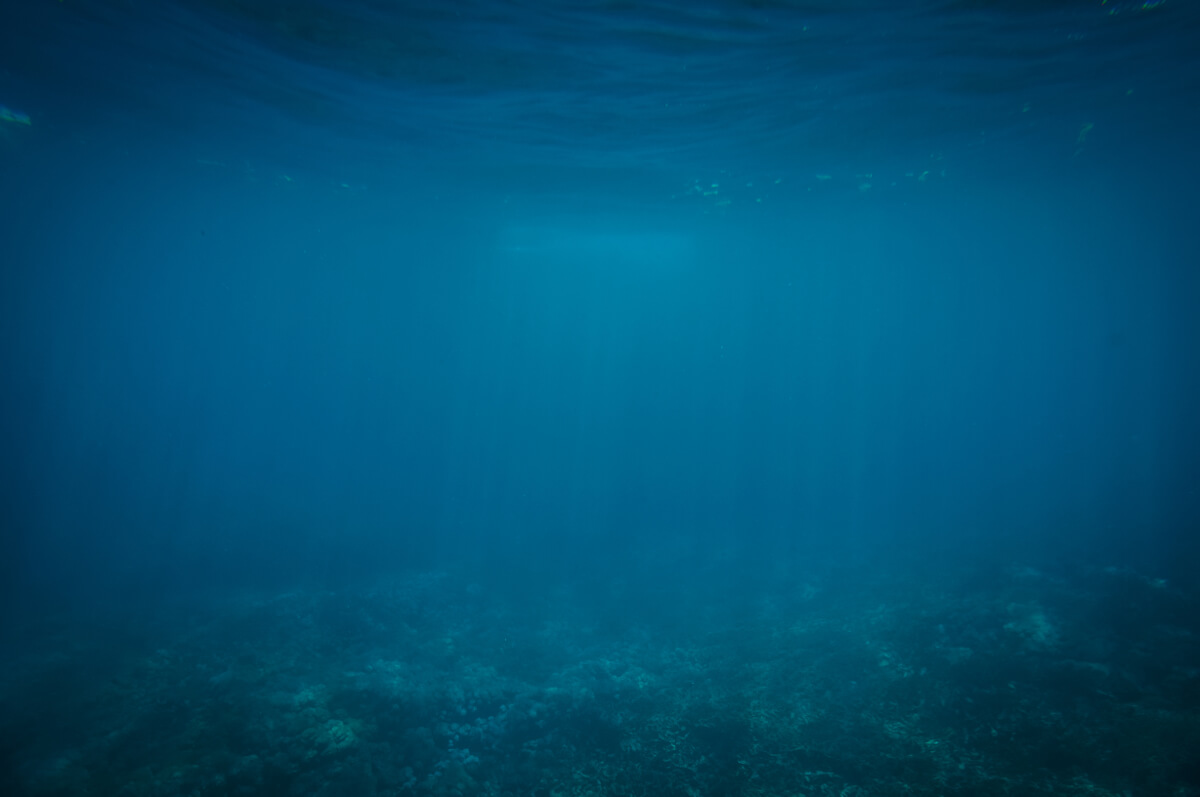 Last Saturday I headed into a local coffee shop to get some work done. As I sat down I did what I always do when I get to a coffee shop, which is to eavesdrop on all the conversations around me to listen if there is something interesting going on. What? I can't be the only one who does this, I'm just the first to admit it.

As I moved from conversation to conversation, there was one that jumped out because I heard the word "blog" and I had come to the coffee shop specifically to write in mine, so I tuned in. It was one woman explaining her blog to another, who looked older, and how it's a great idea to have a blog so you can write your thoughts and keep occupied. I thought to myself "wow, that's neat. This woman is introducing that older woman to some new technologies that might help her out in retirement or to (re)engage with society in some way."

What I noticed after a few moments however was that the older woman was hardly paying attention and kept looking out of the coffee shop window. For the next half-hour the woman with the blog (hereafter referred to as blog-lady) didn't stop speaking, not once, even to pause. She kept going on and on about the blogs she follows, conversation she's had through the comments section, her thoughts on the blogs of others, and on and on. It was apparent that the older woman had NO interest in hearing about this topic, and from my perspective was making it very clear (if someone spending most of the time staring out the window and checking their watch constantly while not looking at the screen you're pointing to is considered obvious).

Finally the older woman simply got up, gathered her things, and said she was leaving. Blog-lady just kept talking, now about her son's band and how they were touring around the country. She would say "come look at this picture!" and the older woman just kept getting ready to leave, and eventually walked out the door, leaving blog-lady still talking, for the last several seconds just to herself.

I felt exhausted by the exchange. At one point I wanted to interject myself and exclaim "can't you see that this woman has no interest in what you're saying!" but I knew that I had no context regarding who the women were, and what brought them together. The whole ordeal was so fascinating to me, what was I witnessing here?

I was ultimately left with a feeling of sadness. Blog-lady seemed so desperate for connection that she kept talking. Even when she probably realized that her audience was disengaged she kept talking. It was as if she couldn't help it, like she wanted something so badly but had no idea how to get it. It was like blog-lady was drowning the older woman in her self, until the older woman had enough, got up, and left.

After sitting with this for a while I was then struck by a question.

Who am I drowning in my self?

Like blog-lady, what interactions with others are characterized by a need for connection, one so strong that in my desperation I drive away my audience?

Liz made an observation to me a few months back that struck me like a ton of bricks. She said that often when she's telling me a story, I'll listen and then tell a story about myself, one that she doesn't see a connection to what she was saying. The effect it had was that sometimes she didn't feel like telling me things because she was didn't want to have me appropriate it and talk about myself.

Wow. I did not agree with her one bit and thought I was a fantastic listener! I also thought that if I did do that, which I didn't, but if I did, then it was that I was trying to demonstrate that I could relate to her story by showing how I had experienced something similar.

I'm sad to say that she was absolutely spot-on. Over the course of the next several weeks I would notice as she would tell a story, rather than do what I know she's looking for which is to listen, ask some questions, and give her space to process it, I would take over the story. I remember the first time I realized it "...yeah totally the same thing happened to me this one time when I was out with OH MY GOD I'M TOTALLY TAKING OVER YOUR STORY!"

I had become a Me Monster.

We are soon traveling to Korea, so I have been brushing up on my etiquette. One bit of etiquette that I've read is that you are never supposed to pour your own drink, or refill your own cup, for example if your beer is running low. You should only be offering and filling up the cups of others, and they should be doing the same for you.

I really appreciated this concept as a metaphor for relationships. In good relationships we never have to fill our own cups, bringing up our own issues and initiating conversations about ourselves. In a good relationship we are aware of others, asking them how they are doing, noticing when they are off and giving them a space to talk. We trust that they will do the same for us, so that we don't have to fill our own cup, but are asked if we want more, and so are filled by others.

Now if I'm having a conversation with someone, my hope is to not pour myself all over the conversation. I hope to give them the space to tell their story, and give them space to ask me mine. If they do, then I know I've found someone I want to have a relationship with.

Learning How To Move

This morning, being a bit jet-lagged, I decided to walk to a bakery that I had seen a few…

When Fear Becomes Your Roommate

This morning I watched Liz pack up her food for a 3-4 day solo backpacking trip. It is likely…