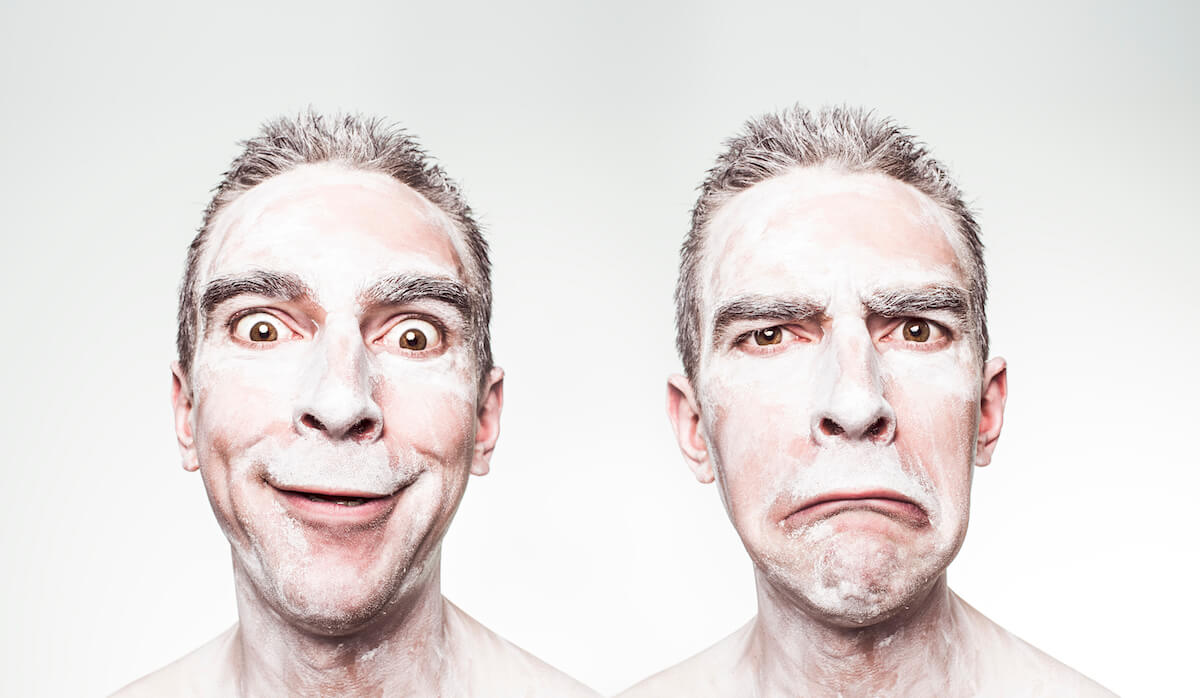 I often hesitate to delve into the topic of race because of two fears:

It's a very complex topic that I've done little research about.

I don't always feel invited into the conversation of race. Writing about race as a white person feels risky because the story I have in my head is that I'll just be told that because I'm white, I'm not qualified to speak on the subject.

Despite those fears, given all that's been going on in the news recently I felt it worthwhile for me to make some attempt to explore my whiteness. Here goes...

My experience of whiteness in America is two fold: Racial Whiteness and Cultural Whiteness. This distinction is important because for myself and I think potentially for many white people, this is at the heart of why conversations about race are so difficult.

I had this thought the other day, which was actually what sparked this post:

A black person knows they’re black, and in America there are many overt reminders to a black person that they're black. The same is not true for a white person. In America there are few overt reminders to a white person that they're white, so being Racially White never really sets in as part of their identity.

Heck the same goes for women. Some crude joke she hears in the workplace, that guy who is obviously staring at her body, or that fight for airtime in a meeting, a woman is constantly surrounded by reminders that she is a woman. A man is not. A man in America for the most part operates entirely without reminders that he is a man. In America a man for the most part just is.

In the same way a white person in American just is; that's why the conversation is so difficult!

A white person in America isn't white; they are just are. So when you try to have a conversation about race, there's no a framework for them to place that conversation within.

This is where my education on racial matters begin to falter. I have some vague notion that there are systems in place allowing me as a white person to feel like I'm the norm. A prominent example is seeing a lot of white people as cultural icons (movies, TV, music, magazines, etc.) as well as in most positions of political and financial power.

These systems have been setup and are perpetrated on my behalf, but often without my direct knowledge, or intentional involvement. I as a white person benefit from systems that I often don't see and have a difficulty understanding. It's like if I was an older person who was receiving Social Security, but didn't understand how that whole system worked. I'd be the beneficiary of a massively complex and powerful system, but to me it's just a check magically coming in the mail.

So if you're white and someone goes to have a conversation about race with you, because you haven't been exercising your "race muscle" you really don't have much depth there to work with. It's as if someone were to all of a sudden begin talking about you as a brown-eyed person. Yes, you know intellectually that you have brown eyes, but as an identify it holds very little meaning for you.

Imagine this sci-fi scenario: a part of the human race has been living on a colony on Mars and manages to go down to earth to visit, only it's earth from 500 years ago. Those humans from Mars now try to communicate the concept of oxygen to the humans they meet on earth.

The humans from Mars have had to worry about oxygen their entire lives. Every time they go outside they need to make sure that their space suits are sealed and that they have enough oxygen in their tanks. They all have a story of how someone they know died because their oxygen tank blew up, or there was a leak and they suffocated. For them oxygen is a huge deal; it's a huge part of what they think about, and they are constantly aware of it.

Replace oxygen with systemic racial injustice... humans from mars as people of color, humans from earth of 500 years ago as white folks, and there's my analogy.

I realize I'm making broad generalizations here, and yes, this doesn't apply to everyone, but as an aggregate, this concept is helping me understand the gap in the racial conversation in this country, and even my own difficulties with engaging in these conversations.

Because as a white person I don't have much of an identity as being Racially White, whenever the topic of White People comes up, my mind immediately goes to Cultural Whiteness.

Cultural Whiteness is how I would describe white people to someone from another country. A quick and easy way to sum it up would be the entire setting of the movie Clueless. It's suburbia, it's skateboarding, it's middle class, it drives SUVs, it goes camping in the summer, and it lives in track homes. It's also southern, and farming, and ranching, and cowboys, and rangers, and football fans, and baseball fans, and hockey fans.

That's Cultural Whiteness to me, and I identify very little with it.

My mother was French, and my father's culture would be almost impossible for any anthropologist to pinpoint. There's hippy in there, French in there, Christian in there, and God knows what else. I grew up in a predominantly Hispanic neighborhood, then lived abroad for 2.5 years, then went to a middle school where whites made up less than 4% of the student population of 2,000 and all my friends where Filipino.

We then moved to a middle class neighborhood, where my group of friends was a Pole, an Italian American, a Hispanic/Filipino, a white guy, a black guy, and myself. We played no sports but played a lot of video games, we had no girlfriends (although we all wanted them) but played more video games, and we really liked computers.

Then off to UC Irvine, where the student population was > 60% Asian, so most of my friends were again not white, to the Silicon Valley, where my coworkers were predominantly Asian.

I've eaten food from all over the world, yet the strangest to me has by far been what comes from the mid-west. Food like a "hot dish" or "jello salad" are as foreign to me as anything.

So as a white person, when I read about white people in the news I don't think, "Hey that's me!" since I often forget that I'm Racially White, but rather think, "Oh they're talking about those white people," meaning those that are Culturally White, that group that I don't identify with.

I've only been playing with this thought for a few weeks and it's only now starting to make sense in my head. I don't realize that I'm Racially White, because there aren't reminders of it on a day-to-day basis like there are for other races, so when I hear the term "white people" I automatically translate it to mean Culturally White, and feel like they are describing someone other than me.

I'm having to remind myself as of late that I am in fact Racially White, and with that comes many advantages, most of which I haven't been conditioned to see since they are not overt.

I'm like the person from 500 years ago that's slowly starting to understand the concept of oxygen, but my head still hurts a little when I try to think about it.

I'm not sure where this leaves me, but even this idea that I don't realize that I'm white feels like a step forward, if just a small one. I wonder what my next step will be in exploring my whiteness.

Is this distinction between Racial and Cultural Whiteness helpful to you?

To My Friends Who Voted For Trump, A Letter

Dear Friend, It has taken me a few days to formulate my thoughts in a coherent way. If I'm…

The (not so) Great Debate