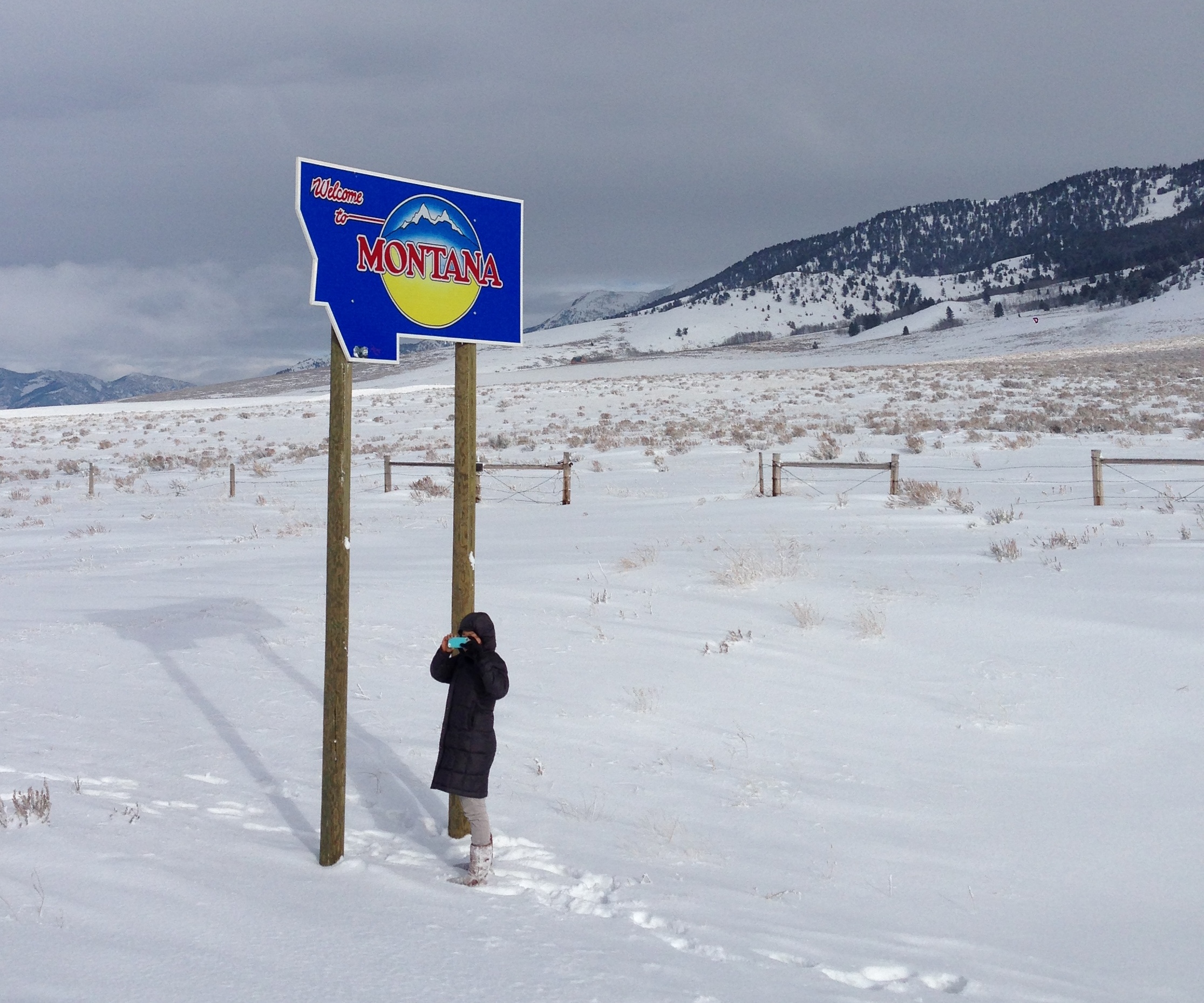 Tomorrow will mark the first week that Liz and I will have been in Montana. I only realized that because I was discussing with her earlier today that I wasn't really feeling anymore relaxed or "unclenched" now then I was a few days ago. It was helpful to be reminded that we've only just gotten here, that a full week hasn't even passed.

So where is here?

We technically don't even live inside the city limits of Ennis but rather ~7 miles outside of town. So to recap: We're in the suburbs... of a town of 853. I've highlighted where the city is in relation to the greater state of Montana in the map below. 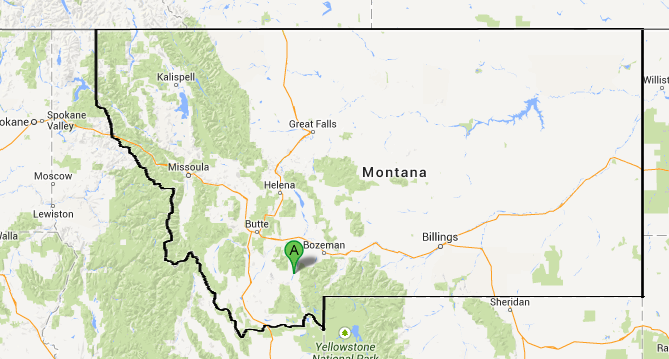 Let's talk about Montana. It's the 4th largest state (after Alaska, Texas, and California) but only just recently broke the 1 million population mark. It's ranked 44th in population and 48th in population density. Basically the whole state is "small-town".

We are house-sitting for a friend of Liz's who is in the process of trying to sell her house as she's moved away. She is GRACIOUSLY allowing us to live in the house until it sells. You can see details of the house, along with some pictures, on Zillow.

You can see a lot of pictures in the Zillow posting but here are two that I just snapped. This is the living room and kitchen:

Here is the office I'm using to write this post: 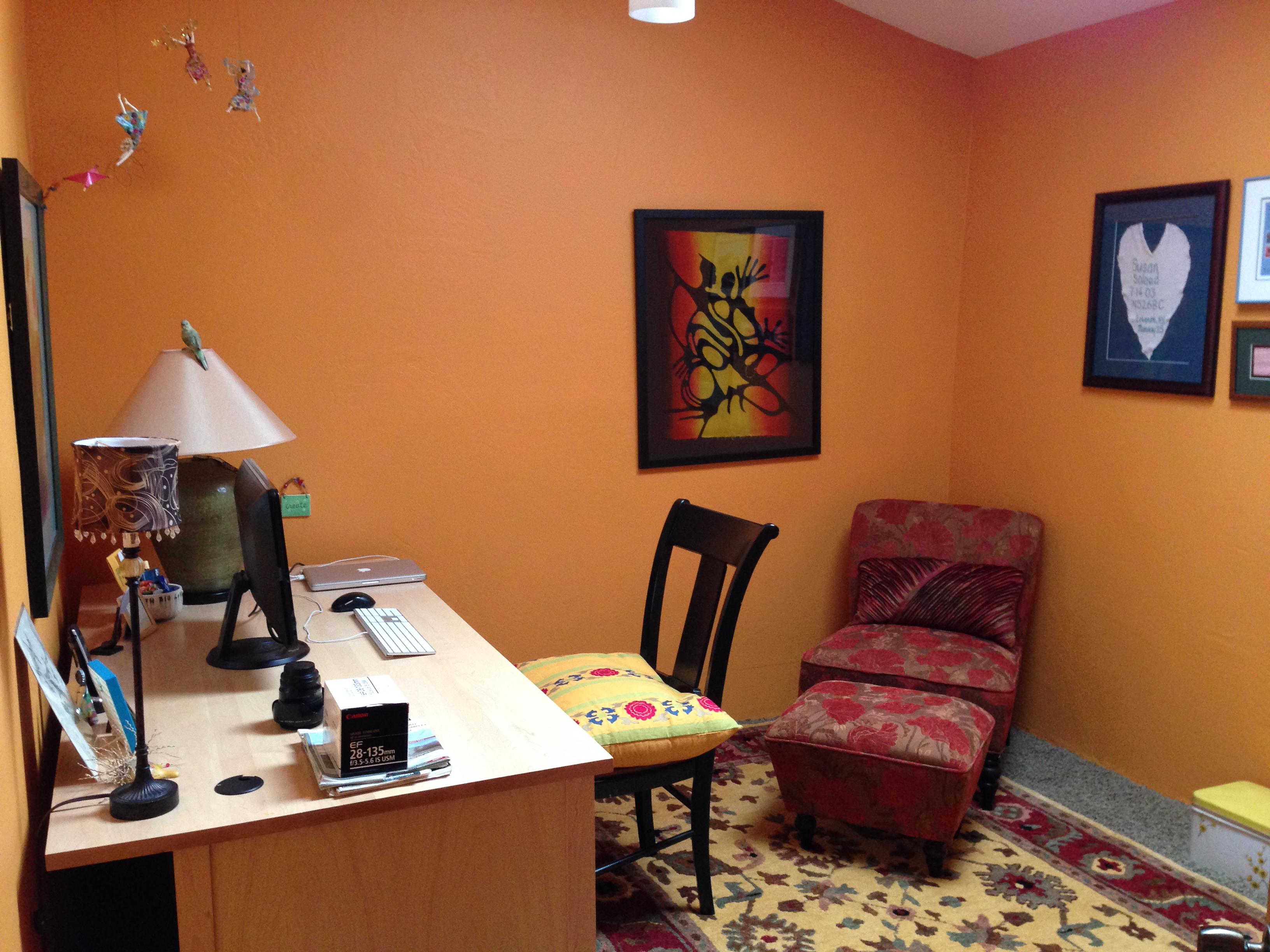 Liz wrote more about the process of our move and why we're doing it in her blog post.

What have we been up to?

Mostly just trying to take it all in. We are bombarded by gorgeous scenery all around us.

This is our sunset every evening from our living room. What you're seeing is the sun hitting the Madison Mountain Range.

We've had a lot of snow and overcast recently, so here is the view outside as I write this post: 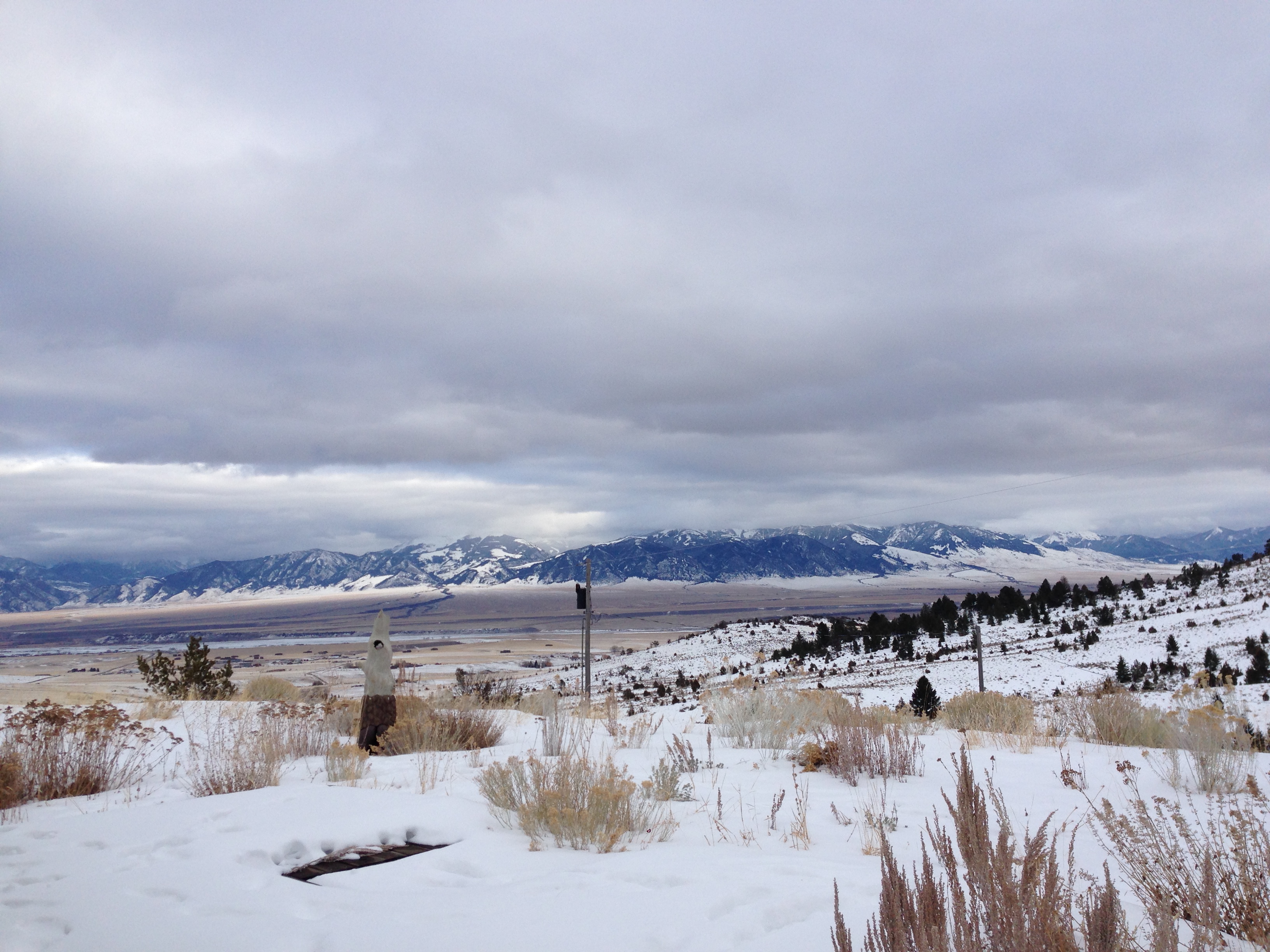 Everywhere you go you're haunted by these mountains.

I ran across the street of the gym in town to snap this photo:

Are we settled in?

In all honesty I'm still coming to terms with this place, with these Mountains. I still feel like a passerby, just a visitor on my way somewhere else. Liz said I should give myself to the end of the month to try and feel relaxed and a part of this place.

I think it will take that amount of time to slow down... to find some routine... to become, at least in some small part, Montana.

don't jerk me around! I'm tired of being bad with food. Don't get me wrong, I'm awesome at eating…

January 6th. Today Brigitte Mandell would have turned 67 years old. Instead life, at least life in the sense…