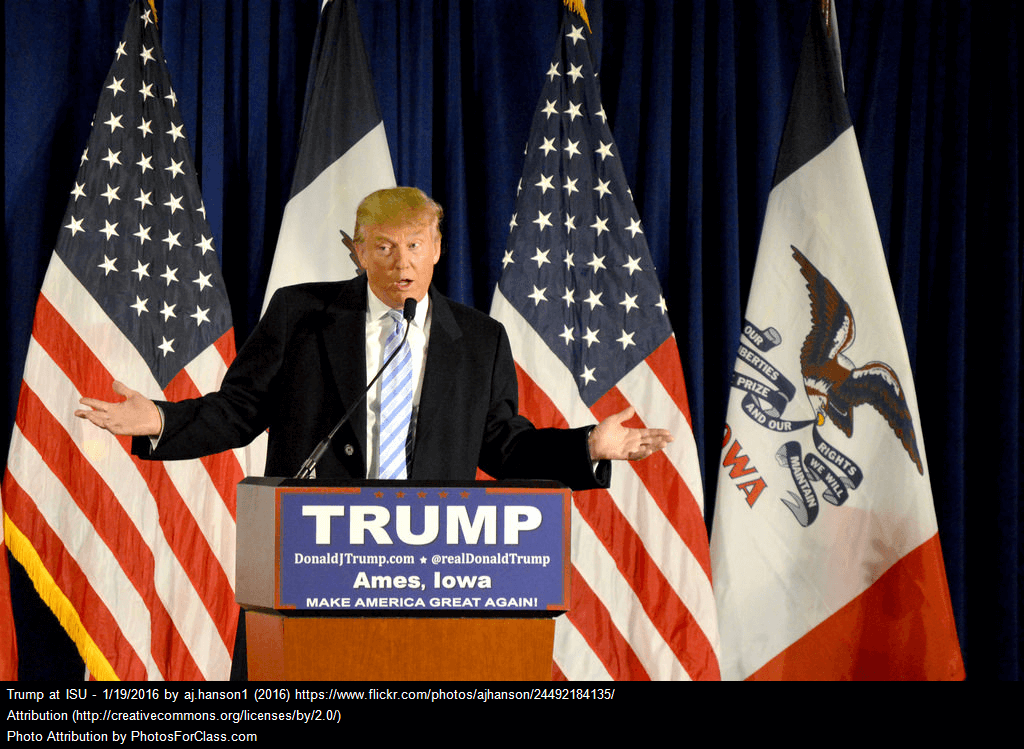 This has been an incredibly interesting election season, particularly for those more interested in people than politics. While we've had the far-left candidate before in Ralph Nader, in my lifetime we haven't had a populist candidate like Donald Trump before, at least not one that made it so far in the electoral process.

Donald Trump isn't an evil man, in fact, he may be the most honest candidate out there. What he's done is simply embody a sentiment, and shown us just how popular that sentiment actually is with American citizens who are eligible to vote.

When I see articles about how his polling numbers are dipping, how his campaign is showing signs of weakness, it's easy to think we may be avoiding a disaster.

What sticks with me however is that while the candidate Trump might go away, the sentiment that got him this far won't. Just because he might go away doesn't means the millions of people that endorsed him, endorsed his views, and endorsed his behavior, will.

Whatever the election outcome, we as a nation owe Donald Trump a debt of gratitude for showing us who we really are.

The question for myself and my fellow citizens is, what are we going to do with what we've learned?

Will we reach out to those politically disenfranchised, or ignore them as "uneducated" "ignorant" "racist" or whatever other label makes us feel superior enough to sleep at night? Can we recognize that Trump is a manifestation of a sentiment of frustration? He is representing of a group of Americans who believe that their leaders, both from the right and from the left, have failed them year after year.

So we may have averted a serious health injury this time, but the patient is still very ill, and I feel at a loss for what the cure might be.

On my last flight from Philly to Salt Lake City, I watched the Steve Jobs movie with Michael Fassbender…

Hey Mom, Me again. Another year down. Three in the bank. This one's hitting you almost three months late,…