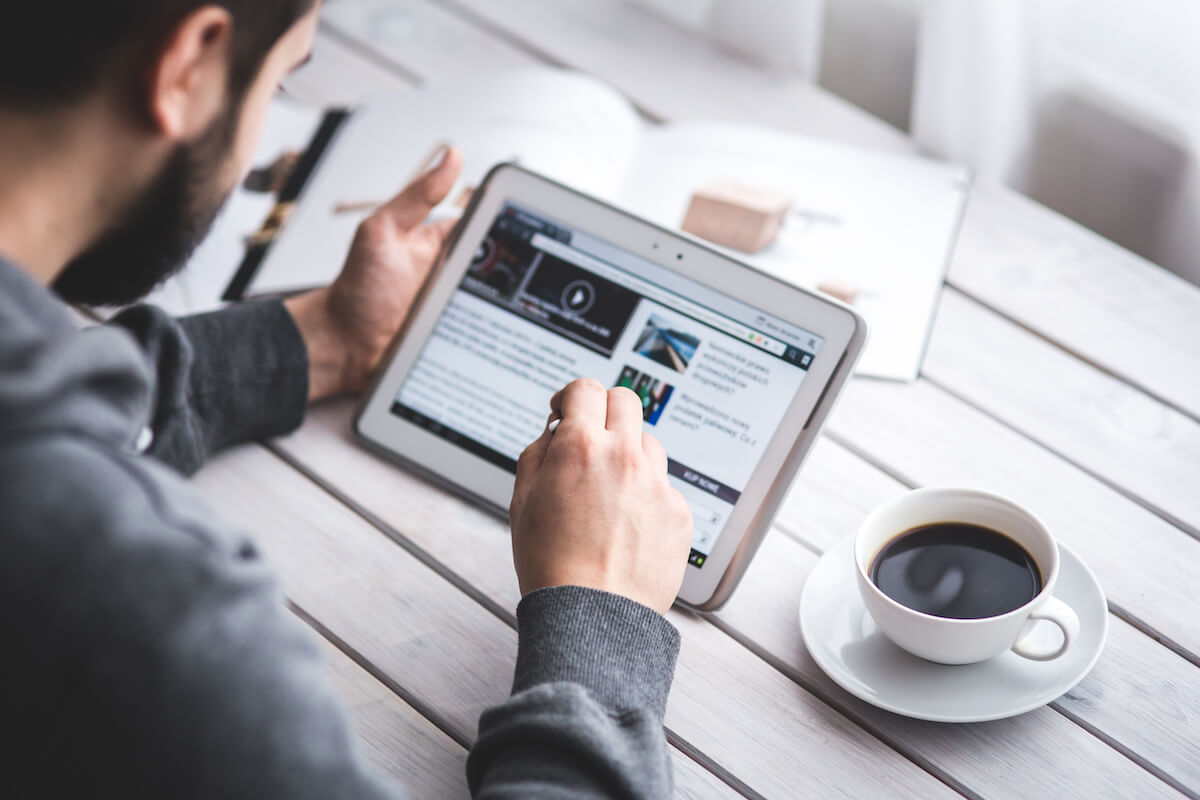 With this election the conversation feels like it is trending towards the meaningless. People who dislike Trump will post with abandon the latest news that paints him in a bad light. Those that are for him will post about how Hillary is a lier and a puppet for those with money. The short of it is, nobody is actually listening to anyone else, but rather is simply shouting his or her own opinion, often to folks who already feel as the do.

The entire process seems pointless. Perhaps there is a large group in the middle that based on what they are seeing on Facebook might actually be persuaded to vote one way or the other, but I'm skeptical.

I've seen very few posts from those that are against Trump that actually promote Hillary and like what she's about, and I've seen very few posts that are against Hillary actually praise Trump. Each side seems fixated on how much they dislike the other candidate and won't vote for them at any cost, rather than how much they want the candidate of their party to win.

"Say what you want about Trump, but at least he's not a liar and in the pocket of special interests!"

"Say what you want about Hillary, but at least she's not racist!"

and on and on it goes.

A question to ask ourselves is this:

If I couldn't post about politics on social media for a month, what other forms of political engagement could/would I engage in?

The Facebook news posts are beginning to feel like a crutch. It's mostly people posting opinions they strongly hold, and the people that read them either already agree, or disagree and post about the same events from the opposite perspective.

It's all very tiring.

If everyone who posted a political story had to give a dollar to the party they support, maybe politicians wouldn't have to lobby rich special interest groups. We'd know that posting a story on Facebook cost you something, and that while the story itself might not make a difference, the money most likely would.

Even if everyone took the next month and only posted about their candidate. So no posts about the other candidate, but if you like Hillary only post about her, her achievements, or even things about her you don't agree with. Same for Trump supporters, only post about him the things you like or dislike.

I often hesitate to delve into the topic of race because of two fears: It's a very complex topic…

Where The Church Went Wrong

As I was journaling on vacation two weeks ago, I was thinking about the church, and was tossing around…