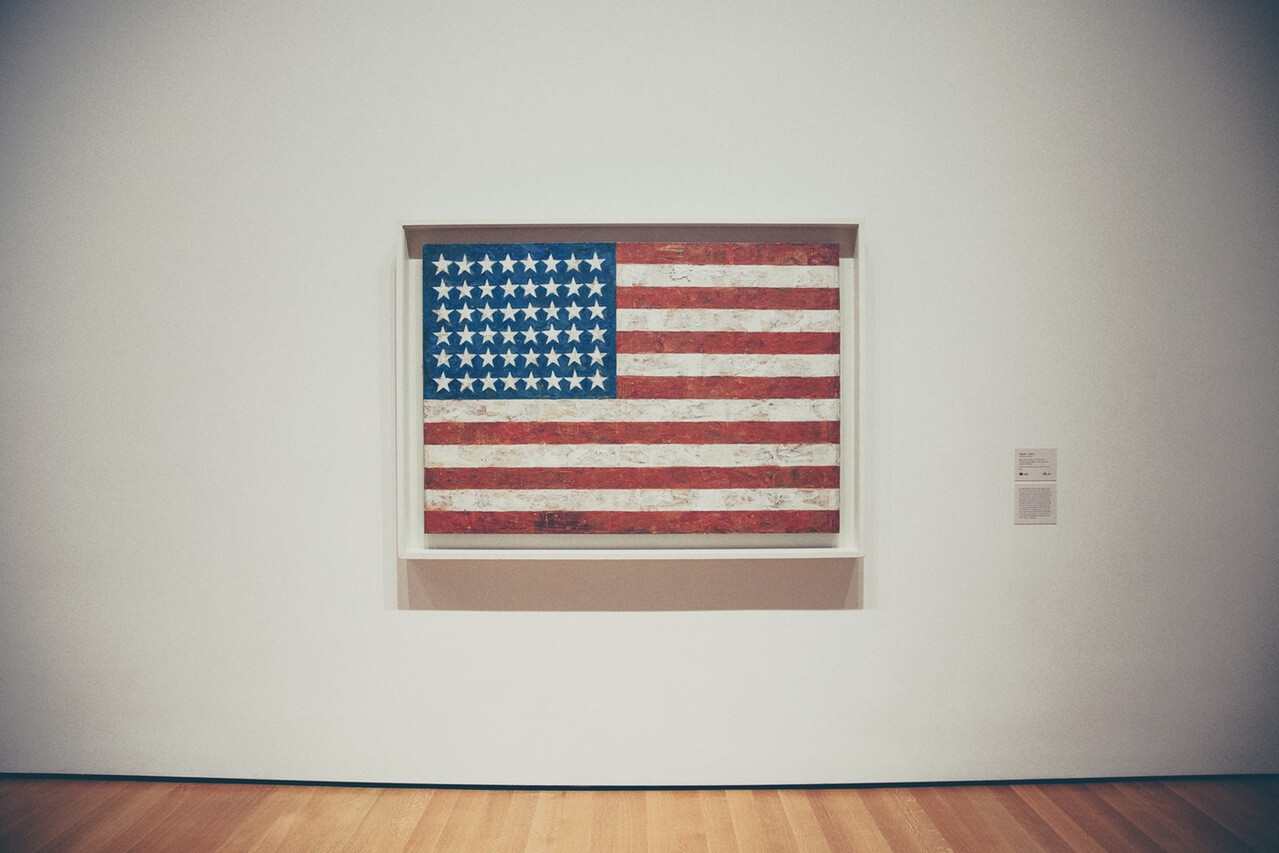 On Tuesday night millions voted for who will serve in our nation's highest office for the next four years. On this person and in this position, many Americans lay their hopes, dreams, fears, and anger.

The whole world watches with bated breath for who America's citizens will elect to hold what is considered the most powerful office in the world. The person elected sends a signal of what we as America stand for, at least for the next four years.

Last Tuesday Trump won, and if you're reading this and voted for him, this letter is to you.

There were a host of reasons that Trump should have given the American voter pause, but there is one in particular that I want to focus on.

What was truly troubling, and I will go so far as to say evil, about his campaign, has been the galvanizing of a racist, violent, nationalist, and xenophobic support base in America.

Donald Trump stirred up and preyed upon all the anger and fear of angry white Americans to gain momentum during his presidency. His rallies were often violent (Link) and filled with rhetoric that was anti-immigrant, anti-people of color, and anti-intellectual.

During this campaign there emerged a chorus of hate and racism that got bolder and louder as the election wore on. It has always been there, but it gained legitimacy with every day that Trump was not reprimanded by the Republican party or the American people.

On Tuesday with your vote for Trump, you added your voice to that chorus.

Your voice joined a chorus that has been singing for hundreds of years in this country. A song of fear, of violence, and nationalism. That's your song now, at least for the next four years.

In that blank I've heard inserted a particular supreme court justice appointment, or somehow bringing us back to a more "christian" nation, or even not to get any specific thing, but only because you've always voted Republican. 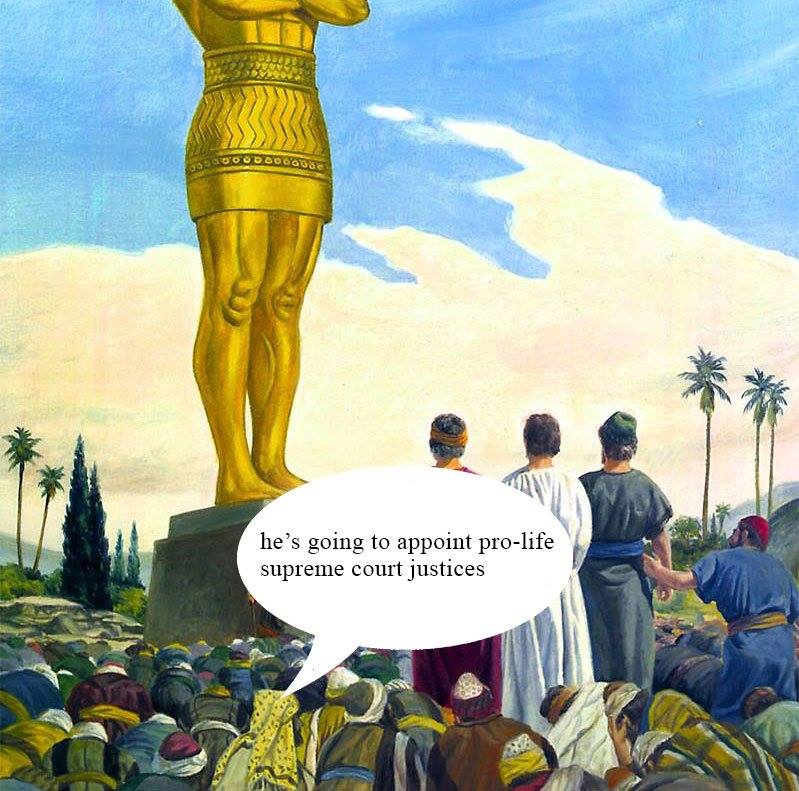 For those who don't get the Bible reference, it's Shadrach, Meshach, and Abednego refusing to bow down and worship the golden statue of king Nebuchadnezzar.

Whatever your reason, we are already beginning to see the effects of it:

To you it was likely a vote, a few hours of celebration, and then you moved on with your life. To the millions of people of color in this country, they awoke to a renewed horror that is the racism they face every day. They woke up to a country that either said "yes" to all the the Trump campaign stood for, or were willing to turn a blind eye for their own personal agenda. They woke up to a country that was less accepting of them, and willing to embrace a candidate that embodies what they've suffered throughout their entire lives.

Ask any young person of color, especially those in majority white communities, and they'll tell you they feel it. It's a shift, a growing of fear, America wasn't the place she was for them when they went to bed on Tuesday night. That racism and hatred has always been there, but on Tuesday with Trump's victory, it was legitimized. Expect to see more of this: Link

My wife is a person of color and my child will be as well. For now America has been made less safe for both of them.

Perhaps you didn't realize what your vote meant. Think of the cost of that ignorance.

Perhaps you understood what your vote meant, and after doing the math decided that whatever cause you cared about was worth the cost to the immigrants and people of color in this country. What a heavy toll you are exacting from others.

I don't expect you to have voted for Hillary, I just excepted you to at some point have said "enough is enough" and not endorsed all that Trump represents. Seeing many of you celebrating his victory has been a tough pill to swallow.

The reality is that if you're reading this and you voted for Trump, you're probably White. You can't begin to understand, nor can I, the experience of people of color in this country. How hard and for how long the struggle has been real for them.

I hope I never have to experience that struggle, and I hope that for the children and grandchildren of people of color, they'll listen in disbelief as their parents tell stories of what they had to endure. We are far from that day however, and Trump's election moves us further away from it.

I would challenge you to find a person of color in your life, tell them (in person) that you voted for Trump, and ask them how it makes them feel to know that. Better yet simply ask them if they'd be willing to share stories of their experiences of racism in America. Then just listen and know that their stories are echoed across millions of others.

Where does this leave me?

As the husband of a person of color, and as the soon-to-be father of a mixed-raced baby, I feel rage. As a Christian I feel sorrow. As your friend I feel disappointment.

Sunday morning's service at church was about forgiveness, what we wanted to ask God's forgiveness for. I asked to be forgiven of the anger I've been holding in my heart for the last few days. That's my issue to deal with and I'm processing through it.

Where does that leave you?

If you're my friend and voted for Trump I'd encourage you to spend a few days reading reactions to his victory from various communities of color to understand what his election means to them.

I'll echo a sentiment that's been expressed elsewhere. You may say that you voted for Trump because of some cause you care about but personally abhor the behavior of many of his supporters. It's up to you then to speak out against that behavior, to call it out when you see it. You can't simply have voted on Tuesday and returned to your life as normal, because for many returning to normal isn't an option.

I often hesitate to delve into the topic of race because of two fears: It's a very complex topic…